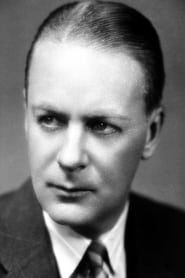 Huntley Ashworth Gordon (October 8, 1879 – December 7, 1956) was a Canadian actor who began his career in the Silent Film era. Gordon was born in Montreal, Quebec educated in both Canada and England. He had various jobs including working in a bank, in a silver mine, contracting, as a commercial traveller, and being a cigarette factory owner before settling on the stage and at one time... Read more