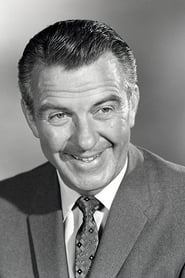 ​ Eugene Hugh Beaumont (February 16, 1909 – May 14, 1982) was an American actor and television director. He was also licensed to preach by the Methodist church. Beaumont is best known for his portrayal of Ward Cleaver on the 1957-1963 television series Leave It to Beaver. He had earlier played the role of the private detective Michael Shayne in a series of films in the 1940s.