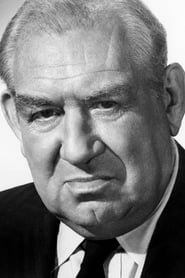 Howard Irving Smith (August 12, 1893 in – January 10, 1968) was an American character actor with a 50-year career in vaudeville, theater, radio, films and television. In 1938 he performed in Orson Welles's short-lived stage production and once-lost film, Too Much Johnson, and in the celebrated radio production, "The War of the Worlds". He portrayed Charley in the original Broadway production... Read more