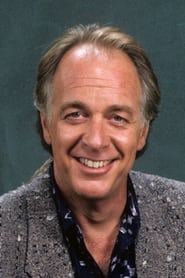 Howard Hesseman (February 27, 1940 – January 29, 2022) was an American actor known for his television roles as burned out disc jockey Dr. Johnny Fever on WKRP in Cincinnati, and the lead role of history teacher Charlie Moore on Head of the Class. He appeared regularly on television and in film from the 1970s to 2010s, with other noteworthy roles including Sam Royer (the husband of lead... Read more