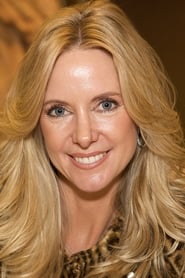 Hope Marie Carlton is an American model and actress, was Playboy magazine's Playmate of the Month for the July 1985 issue. She married developer Robert Levin in 1991; the couple divorced in 2005. Some of her later roles are credited to "Hope Levin.".