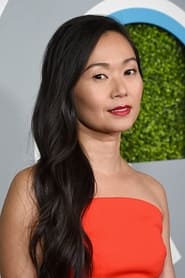 Hong Chau (born June 25, 1979) is an American actress known for her appearance in the US film Downsizing (2017) as Vietnamese amputee and political activist Ngoc Lan Tran. For her performance, she was nominated for Golden Globe Award for Best Supporting Actress - Motion Picture, the Screen Actors Guild Award for Outstanding Performance by a Female Actor in a Supporting Role, and several other... Read more