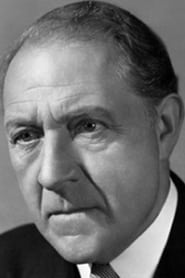 Herbert immigrated to the United States in 1912. He never made a film in his native country, but appeared in 228 films during his career in the U.S., beginning with stalwart leading roles during the silent era, then numerous supporting... Read more