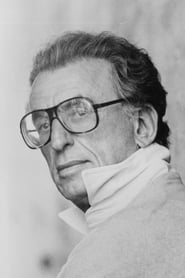 Herbert David Ross was an American actor, choreographer, director and producer who worked predominantly in the stage and film.

Ross was born on May 13, 1927 in Brooklyn, New York, the son of Martha Grundfast and Louis Chester Ross, a postal clerk. At the age of 9, his mother died and his father moved the family to Miami and opened a luncheonette.