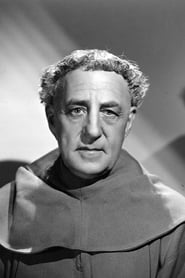 Kolker came to America at the age of five and his family settled in Quincy, Illinois. Kolker, like fellow actors Richard Bennett and Robert Warwick, had a substantial stage career behind him before entering silent... Read more