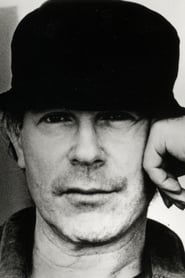 Henry Jaglom is a London-born American film director and playwright.

Jaglom was born to a Jewish family in London, England, the son of Marie (née Stadthagen) and Simon M. Jaglom, who worked in the import-export business. His father was from a wealthy family from Russia and his mother was from Germany. They left for England because of the Nazi regime. Through his mother, he is a descendant... Read more