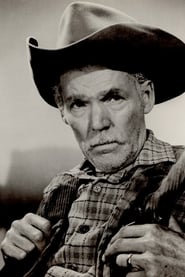 ​From Wikipedia Henry Watterson Hull (October 3, 1890 – March 8, 1977) was an American character actor most noted for playing the lead in Universal Pictures's Werewolf of London (1935). The film flopped, but has since come to be highly regarded.