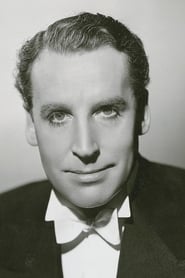 Charles Henry Daniell (5 March 1894 – 31 October 1963) was an English actor who had a long and prestigious career on stage as well as in films. He is perhaps best known for his villainous roles in films like The Great Dictator, The Philadelphia Story and The Sea Hawk. Daniell was given few opportunities to play a 'good guy', including a supporting part as Franz Liszt in the biographical film... Read more