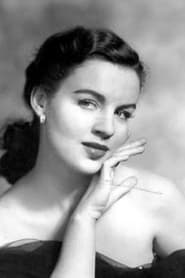 Carter was born Helen Rickerts in New York City, and her family was of Scottish descent. She attended Columbia University, studying for a teaching degree. During this period she worked as a fashion model, which led to her becoming a cover girl. She was offered a film acting contract by... Read more