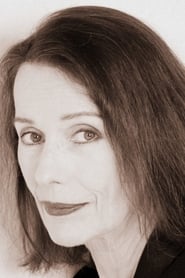 Helen Morse  (born 24 January 1947) is an Australian actress who has appeared in films, on television, and on stage.

Morse was born in Harrow on the Hill, Middlesex, England. She was the oldest of four children; her parents were a doctor and nurse. She attended school at Presbyterian Ladies' College, in Burwood, Victoria, and studied acting at the National Institute of Dramatic Art, in... Read more