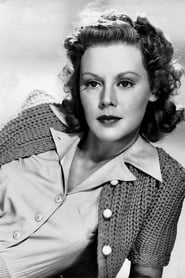 Helen Mack (November 12, 1913 – August 13, 1986) was an American actress. Mack started her career as a child actress in silent films, moving on to Broadway plays, and touring the vaudeville circuit. Her greater success as an actress was as a leading lady in the 1930s. Eventually Mack transitioned into performing on radio, and then into writing, directing, and producing some of the best... Read more