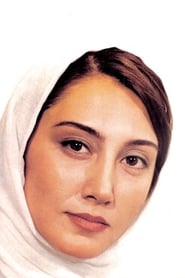 Hedie Tehrani is a Persian actress who was born in 1972 in Tehran, Iran. The turning point of her professional work was formed with the movie "Sultan" made by Massoud Kimiaei. Her first play was in "The Red" movie by Fereydoun Jeirani, and the second one was for Asghar Farhadi's "Fireworks Wednesday" movie which she won the Best First Role Actress Award for the Fajr Festival. Also, She was... Read more