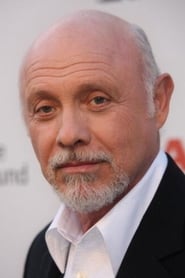 ​ Héctor Elizondo (born December 22, 1936) is an American actor. Elizondo excelled in sports and later contemplated becoming an educator. Elizondo's first major role was that of "God" in a play for which he won an Obie Award. Since then Elizondo has participated in over eighty films and has made numerous television appearances, including his Emmy Award-winning role on the series Chicago Hope.