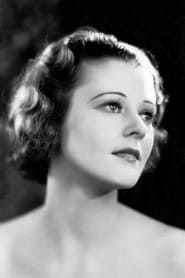 Heather Grace Angel was an English actress, the younger of two sisters, born to parents Andrea and Mary Letticia. She began her stage career at the Old Vic in 1926 and later appeared with touring companies. Her Broadway debut came in December 1937, in Love of Women, at the Golden Theatre. She also appeared in The Wookey (1941–42).

Angel appeared in many British films. She made her first... Read more