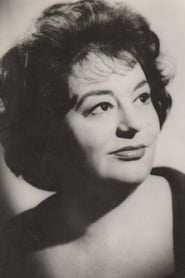 Starting her career in the 1940s, Jacques first gained attention through her radio appearances with Tommy Handley on ITMA and later with Tony Hancock on Hancock's Half Hour. From 1958 to 1974 she appeared in fourteen Carry On films, playing roles such as a hospital matron. She... Read more