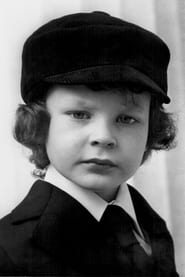 Harvey Spencer Stephens (born 12 November 1970) is an English former child actor. He is best known for his role as Damien in the 1976 horror film "The Omen", which earned him a Golden Globe Award nomination for Best Acting Debut in a Motion Picture. Stephens also had a cameo role in the 2006 remake of the film.