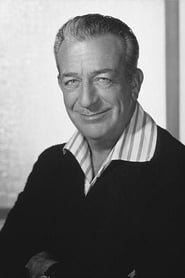 Harry James was born in a rundown hotel next to the city jail in Albany, Georgia. His mother and father were members of a circus - she as a trapeze artist and he a band leader - with the Mighty Haag Circus. At seven, they settled in Beaumont, Texas where Harry learned yo play drums. By twelve, he was playing trumpet in the Christy Brothers circus band. In 1936 James joined Ben Pollack's band,... Read more