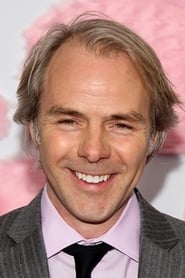 Although born in the Netherlands, Zwart was raised in Fredrikstad in Norway. As early as age eight, he started making short films. He attended the Dutch Film Academy in Amsterdam where he received great acclaim for his student film Gabriel's Surprise. The film was later televised.