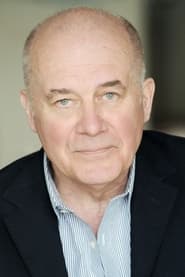 Hanns Zischler (born 18 June 1947) is a German actor most famous in America for his portrayal of Hans in Steven Spielberg's film Munich. According to the Internet Movie Database, Zischler has appeared in 171 movies since 1968. Known in Sweden for his role as Josef Hillman in the second season of the Martin Beck movies, though his voice is dubbed.