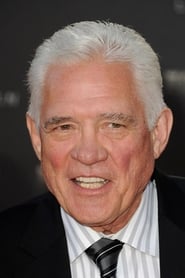 ​George William Bailey was born on August 27, 1944, in Port Arthur, Texas. Bailey started college at Lamar University in Beaumont and eventually transferred to Texas Tech University in Lubbock; but he did not complete his studies. He worked at local theater companies during the mid 1960s until his move to California in the 1970s. Here he began work on television series such as Starsky and... Read more