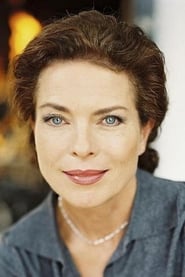 Landgrebe was born in Göttingen, grew up in Bochum, and attended theatre school in Cologne from 1968 until 1971. In 1971 she made her debut at Stadttheater Bielefeld. She also appeared in Heimat as the character Klärchen Sisse. Since 1981 she has frequently appeared in German movies - her first film role was in the comedy Dabbel... Read more