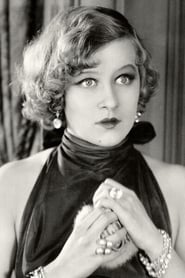 Greta Nissen, born Grethe Rüzt-Nissen, was a Norwegian born American dancer, stage and screen actress. Greta made her Broadway debut as a ballerina in 1924. She was discovered by film producer Jesse L. Lasky of Paramount Pictures, and would appear in more than twenty feature films.