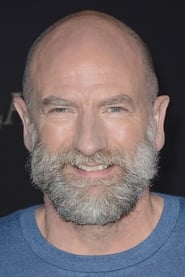 Graham McTavish (born 1961) is a Scottish television actor. He has played the character Warden Ackerman in Red Dwarf in five episodes of series 8. McTavish has also had many supporting roles in British dramas and films such as Casualty, Jekyll, The Bill, Taggart and Sisterhood. He also played the ill-tempered Mercenary Commander Lewis in Rambo, had a role as Desmond's drill sergeant in the... Read more