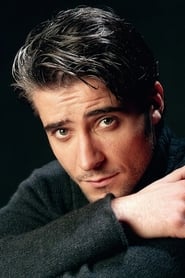 Goran Visnjic (born September 9, 1972) is a Croatian-born American actor who has appeared in American and British films and television productions. He is best known for his role as Dr. Luka Kovač in the hit television series ER.

Visnjic grew up in Sibenik, Croatia (then Yugoslavia), a port town on the Adriatic Sea, where he decided at an early age that he wanted to be an actor. He first... Read more