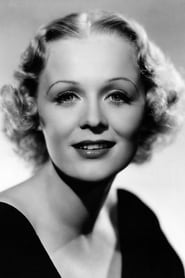 Gloria Stuart (1910–2010) was an American actress, activist, painter, bonsai artist and fine printer. She is best known for The Invisible Man and her Academy Award nominated role in Titanic. She is the oldest person to be nominated for a competitive Oscar, at the age of 87.