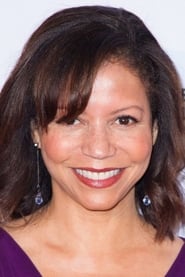 Gloria Reuben (born June 9, 1964) is a Canadian singer and actress of film and television, known for her role as Jeanie Boulet on the popular hit medical drama ER and for her role of Rosalind Whitman in the TV show Raising the Bar.