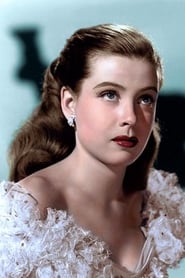 She began her career as a child actor with a bit part in Charlie Chaplin's... Read more