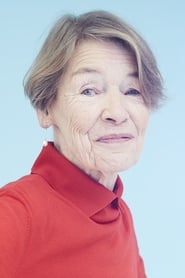 Glenda May Jackson (born 9 May 1936) is an English actress and politician. A professional actress from the late 1950s onwards, Jackson spent four years as a member of the Royal Shakespeare Company from 1964, and was particularly associated with the work of director Peter Brook. She has won two Academy Awards for Best Actress: for Women in Love (1970) and A Touch of Class (1973). She has also... Read more