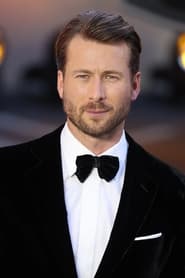 Glen Thomas Powell Jr. (born October 21, 1988) is an American actor. He began his career with guest roles on television and small roles in films such as The Dark Knight Rises (2012) and The Expendables 3 (2014) before making his breakthrough performance as Chad Radwell in the Fox comedy-horror series Scream Queens (2015–2016). He has since starred as Finnegan in the coming-of-age comedy... Read more