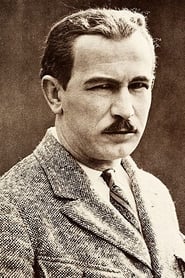 The Spanish–American War soldier was born in Tucson, Arizona, and died in Hollywood, California. He started his acting career in vaudeville shows. Cavender belonged to the original Keystone Cops and was a regular in numerous Mack Sennett comedies. He also... Read more