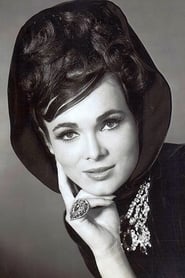 Born in Krakow, Poland, in 1940, she was adopted by a Roman Catholic family that found her left in a bundle at a train station during the Holocaust. Her adopted family sent her to be educated in a monastery. Arriving in Israel after World War II with the name Zusia Sobetzcki, she became Miriam Goldberg and continued her... Read more