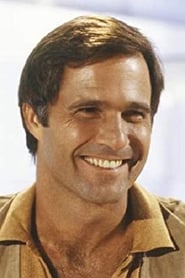 Gilbert C. Gerard is an American actor, most notable for his role as Captain William "Buck" Rogers in the 1979–81 television series Buck Rogers in the 25th Century.

Gerard was employed as an industrial chemist, and within a few years of starting he became regional manager of a large chemical company headed by governor Winthrop Rockefeller. Gerard's employers said they would appoint him as... Read more