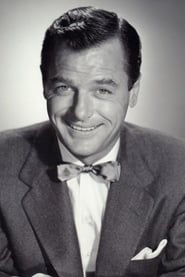 Gig Young (November 4, 1913 - October 19, 1978) was an American film, stage, and television actor, who developed a passion for the theatre while appearing in high school plays. After graduating from high school he worked as a used car salesman and studied acting at night at Phil Hayden Theatre school.

He moved to Hollywood when a friend offered him a ride if he would pay for half the... Read more