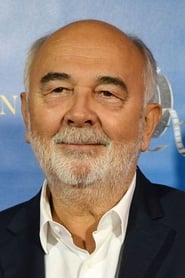 Gérard Jugnot (born 4 May 1951 in Paris) is a French actor, film director, screenwriter and producer.

Jugnot was one of the founders of the comedy troupe Le Splendid in the 1970s, along with, among others, his high-school friends Christian Clavier, Thierry Lhermitte, and Michel Blanc. The group adapted a number of its stage hits for the cinema, was extremely successful in films such as Les... Read more