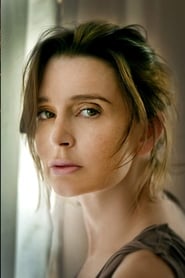 Georgina Cates is an English film and television actress and professional photographer based in the US. Born in Colchester in 1975 as Clare Woodgate, she entered the acting profession under that name and first came to fame at the age of sixteen in the role of Jenny Porter in the BBC sitcom 2 Point 4 Children. After two series, she moved on to appear in guest roles in long-running, popular... Read more