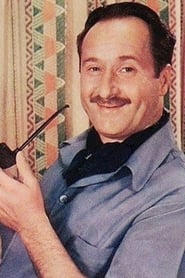 Born to a Jewish family in New York, he began his acting career at the Pasadena Playhouse in Pasadena, California. He then spent several years in theater groups before moving on to Broadway and, eventually, Hollywood. In 1939, Tobias signed with Warner Brothers, where he played in supporting roles, many... Read more