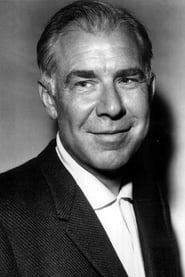 Born George Stenius in South Bend, Indiana, Seaton moved to Detroit after graduating from college to work as an actor on radio station WXYZ. John L. Barrett played The Lone Ranger on test broadcasts of the series in early January 1933, but when the... Read more