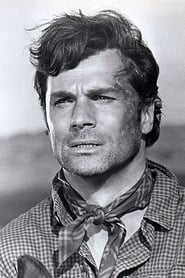 George Maharis is an American actor who portrayed Buz Murdock in the first three seasons of the TV series Route 66. Maharis also recorded numerous pop music albums at the height of his fame, and later starred in the short-lived TV series The Most Deadly Game.