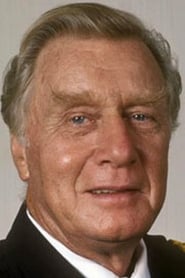 George Gaynes (1917–2016) is a Finnish-born American actor of stage, screen and television. He may be best-known as Commandant Eric Lassard in the Police Academy film series, and to television fans as Henry Warnimont on Punky Brewster.