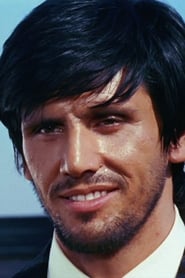 Eastman was born in Genoa, Italy. He took his Americanized alias "George Eastman" when he was cast as a "heavy" in many spaghetti westerns made in the late 1960s and early 1970s. In 1972 he performed the villain in the movie The Call of the Wild together with Charlton Heston (directed by Ken... Read more