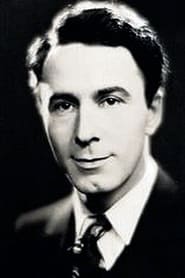 Beranger began playing Shakespearean roles at the age of sixteen with the Walter Bentley Players. He then emigrated from Australia to California, United States in 1912 and worked in the silent film industry in Hollywood. According to a researcher, he... Read more