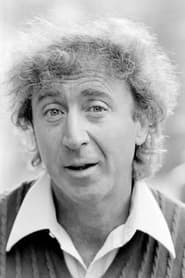 Wilder began his career on stage, and made his screen debut in an episode of the TV series The Play of the Week in 1961. Although his first film role was portraying a hostage in the 1967 motion picture Bonnie and Clyde, Wilder's first... Read more