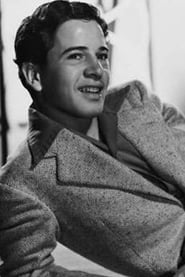 Gene Reynolds (born Eugene Reynolds Blumenthal, April 4, 1923 - February 3, 2020) was an American actor, television writer, director, and producer. He was one of the producers of the TV series M*A*S*H.

Reynolds made his screen debut in the 1934 Our Gang short Washee Ironee, and for the next three decades made numerous appearances in films such as In Old Chicago (1937), Captains Courageous... Read more