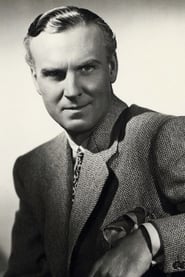 Gavin Gordon (born Fred Gavin Gordon; April 7, 1901 - April 7, 1983 ) was an American stage, screen, radio, and television actor. Despite it usually being indicated that he died on his 82nd birthday, his tombstone inscription reveals that he actually died one day earlier.