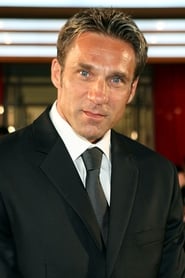 Gary Edward Daniels (born 9 May 1963) is a British kickboxer and martial arts actor. Daniels appears mostly in action-oriented B-movies. Daniels has been in over 50 films since his start as an extra in an episode of the 1980s television series Miami Vice. He is best known for playing Kenshiro in the live-action version of Fist of the North Star. He was also seen playing 'Kim' in the Jackie... Read more