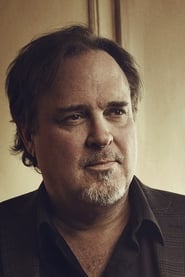 According to the DVD commentary for the first season of the police drama Boomtown, he did most of his driving stunts in the series and he made sure he accurately portrayed police... Read more